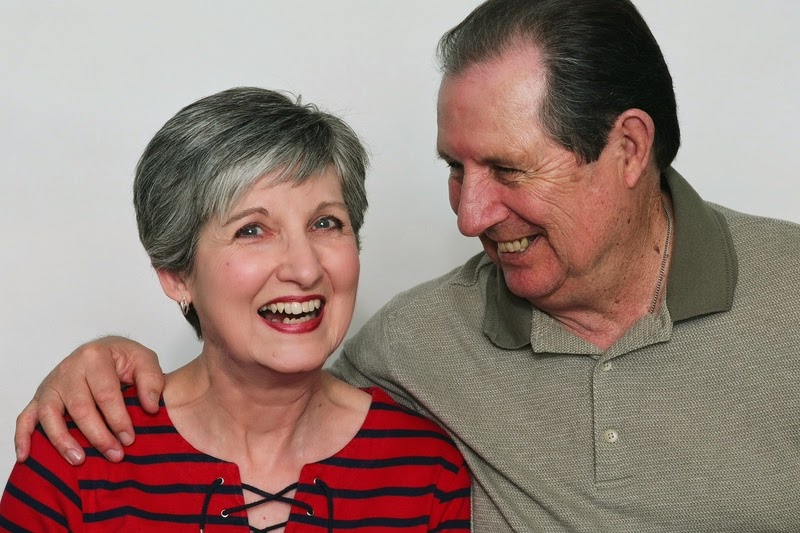 We’ve always known that brushing our teeth and flossing regularly are effective in preventing tooth decay and gum disease. But there may be more to brushing and flossing than we previously thought, as studies now show a connection between heart disease and an individual’s oral health.

Although the exact relationship between the two is still under examination, it seems that people who take good care of their teeth are less likely to suffer from heart-related illnesses. In fact, research done by the American Academy of Periodontology found that individuals who suffer from gum disease are twice as likely to develop heart disease. One study even indicated that problems found in the mouth, such as cavities, gum disease and missing teeth, are almost as accurate at predicting heart disease as examining cholesterol levels can be.

Researchers have provided a couple of explanations worth considering. We already know that bacteria in our mouths enter the bloodstream. Therefore, it is possible that these bacteria may cling to fatty plaque contained in the arteries. This could cause blockage that affects an individual’s heart.

We also know that when the body is fighting against an infection, it will react by swelling or will become inflamed. This is the body’s natural defense mechanism. So another thought is that as bacteria circulate through the body, the body may recognize them as a threat, thereby causing blood cells to swell in defense against the bacteria. The swelling will cause the arteries to narrow, thus increasing the risk of blood clots.

Studies continue to be examined by the American Heart Association and the American Dental Association. More research needs to be done in order to determine the exact correlation linking heart disease and oral health, but we have enough evidence to support the idea that good oral health care habits are very likely an effective tool in helping to prevent heart disease.

Good oral health care daily habits should include brushing one’s teeth twice a day with fluoride toothpaste, flossing and replacing one’s toothbrush every three to four months. Regular checkups with a dentist should also be a part of an effective oral health care plan, as dentists are often able to detect early signs of various health problems based on the health of a person’s mouth.

Sometimes early signs of heart disease are difficult to detect because an individual will not feel his arteries clogging. However there are signs that appear in one’s oral health that are much more obvious and may lead to earlier detection if followed up with a visit to one’s physician.

Check with your physician for more information on the warning signs of heart disease.

Posted by Paducah Dental Care at 6:13 AM No comments:

Do You Think Cavities Are Just a Part of Life? 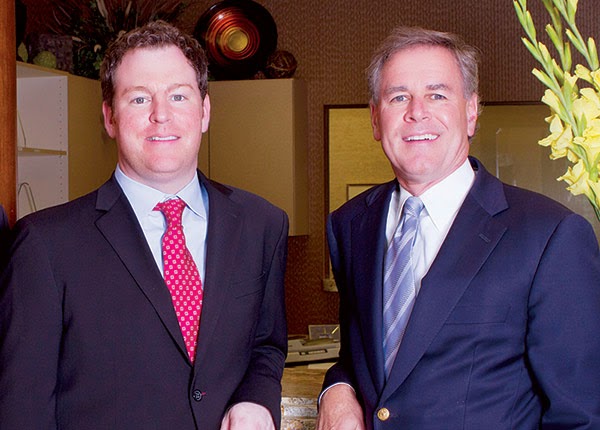 While brushing, flossing, and regular check-ups with your dentist are essential to maintaining healthy teeth and gums; there are other factors that you may not be aware of which also affect your oral health. One factor in particular is high levels of infectious bacteria is in your saliva and plaque.

Saliva and plaque are everywhere in your mouth. With poor oral hygiene, infectious bacteria in your mouth can rise to high levels and cause dental cavities on the teeth to grow at a more rapid rate. This in turn can cause one’s mouth to become a “danger zone” quickly.

People wonder, how does my mouth reach an unsafe level? Many of the risk factors are obvious: plaque, dry mouth, dental appliances, medications, and soda consumption.

There is good news; at Paducah DentalCare we offer a simple evaluation to measure the presence of a dental cavity environment through a simple sample of your plaque and saliva. This test will allow us to measure the presence of adenosine triphosphate (ATP), the universal energy molecule found in all animals, plants, bacteria, yeast, and mold. ATP measurements have a strong statistical association with the bacteria number in you plaque and saliva. The higher the reading of ATP, the higher your risk is for tooth decay.

This simple one-minute test is done in our office to check your risk for infectious bacteria. If one is at a high risk we have prescription toothpaste and mouth rinses that will begin to help neutralize the saliva and bring the mouth to a “healthy zone”. Some ways to maintain and avoid high levels of this infectious saliva are to maintain good oral hygiene habits at home, consume less soda, chew gums and mints with Xylitol in them, and last but not least maintain regular dental check-ups.

Posted by Paducah Dental Care at 2:05 PM No comments:

Paducah Dental Care
Dr. William Walden, Dr. Matthew Mangino and their team are committed to your health and well-being. Both Doctors are highly trained, experienced and respected by their peers. They and their staff spend countless hours at Continuing Education classes so they can provide you with the highest level of care. Their goal is for patients to have a wonderful dental experience and that’s why they use the most modern dental equipment and techniques available; they even guarantee their work for five years! Dr. Walden and Dr. Mangino are both members of the Dental Organization for Conscious Sedation, showing their commitment to providing safe, relaxing, and effective dental care. We invite you to call us today at 270-444-6414 and speak to one of our friendly team members. We'd be happy to answer any questions you may have!